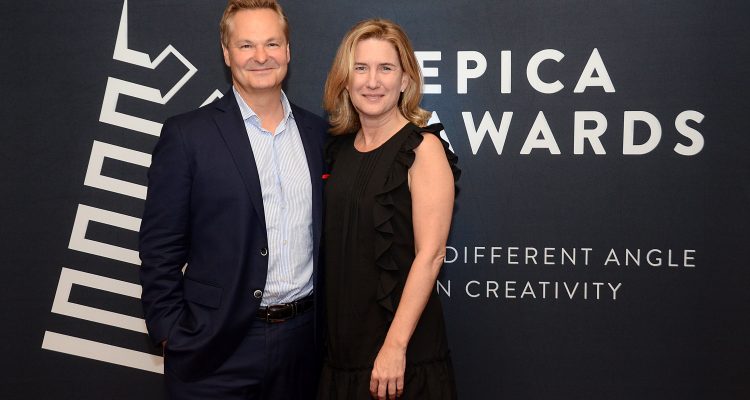 New York, N.Y., May 24, 2016 – The Epica Awards is proud to announce its Film Winners’ Showcase in New York in association with cinema advertising network Screenvision Media.

The event will take place at the Chelsea Bowtie Theatre (260 West 23rd Street, New York) on Tuesday, May 24 at 6:30 p.m., followed by cocktails. The Epica Showcase is a 45-minute compilation of the film Gold and Grand Prix winners from the 2015 ceremony in November. It represents the best in creative communications worldwide.

Present at the event will be advertisers, agency creatives and representatives from Epica’s local jury partners: Adweek, Digiday and Fast Company’s Co.Create. Epica is the only international creative awards judged by journalists covering advertising, marketing and communications.

Elizabeth Marks, global president of Epica’s parent company Maydream, said, “A warm thanks to Screenvision Media for making this event possible. Screenvision is all about curating storytelling for brands, exhibitors and audiences. As you’ll see, the Epica Showcase also features some of the sharpest storytelling and most dynamic images to appear on screens last year.”

Founded in 1987, the Epica Awards is a global creative competition covering advertising, PR, design and digital. Judged exclusively by the specialist press, its jury members represent 58 media across 47 countries.

“Creative storytelling is of paramount importance to Screenvision Media, and we’ve put a heavy focus on developing incredible pieces of content for brands – and what better canvas to tell that story than on the 40 foot screen,” said John Partilla, CEO, Screenvision Media. “We are proud to host the Epica Showcase and join The Epica Awards in recognizing the best of the best in the creative community.”

Screenvision Media is a premier cinema, video, and media organization. Its goal is to create engaging, technology forward media solutions for all its partners.