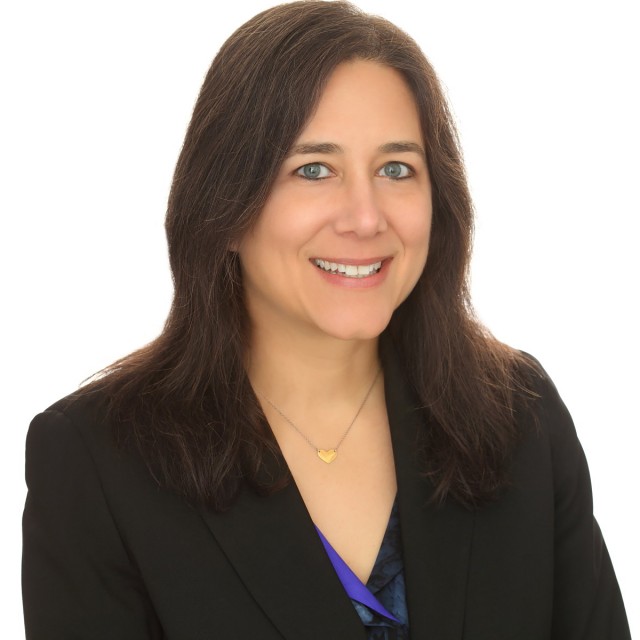 Schaffer is responsible for overseeing Screenvision’s network of exhibitor partners  as well as network operations, including content distribution. The Screenvision  network totals over 15,000 screens nationwide, and is comprised of over 150  exhibitors.

Additionally, Schaffer is responsible for providing enhanced solutions for exhibitor partners through strategic alliances with a variety of companies in the broader exhibition space. This includes overseeing Screenvision’s Event Cinema division, which encompasses distribution of a variety of programs such as performing arts, anime, documentaries, and music.

Schaffer has been with Screenvision for over 25 years, and has held various positions across the company. She is currently the Chair of Screenvision’s Exhibitor Advisory Panel. For her contributions to exhibition, Box Office named her one of its leading Women in Exhibition and Distribution, and she was named one of Celluloid Junkie’s Top 50 Women in Global Cinema – 2017 and 2018. Schaffer was inducted in to the ShowEast Hall of Fame, Class of 2017.

Schaffer holds a Bachelor Degree in Marketing and Art History from Syracuse University.