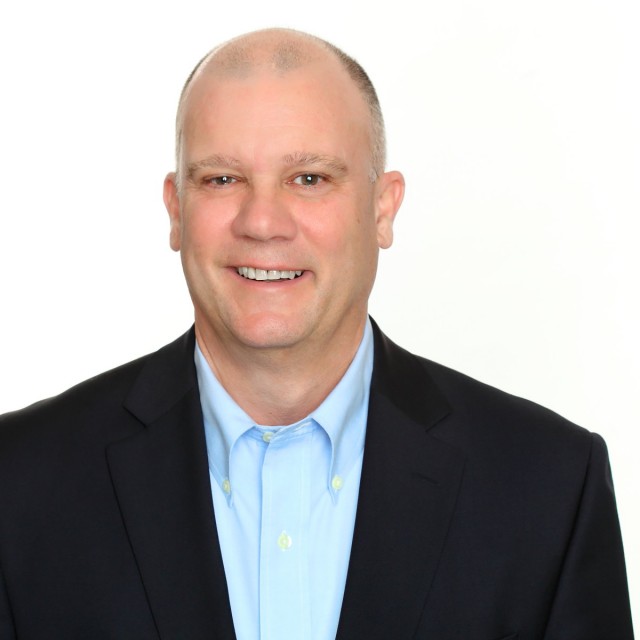 Mr. Neary is the Chief Financial Officer of the Company and is responsible for the Finance, Accounting, and Technology departments.

Mr. Neary earned a Bachelor of Science in Accounting from Montclair State University.