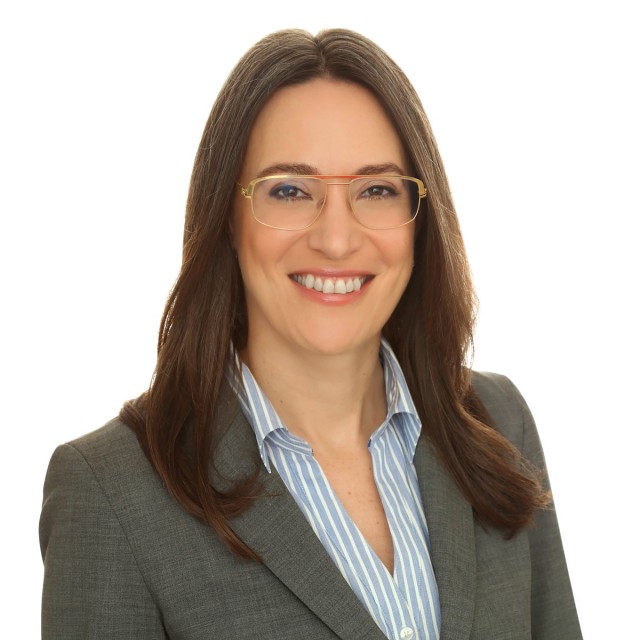 Kim Youngberg is Screenvision Media’s General Counsel overseeing all legal matters for the company.  Throw anything at her and she’ll sort it out, but she geeks out the hardest when she works on deals that involve previously unknown technologies and platforms.

Prior to joining Screenvision Media, Kim was SVP of Business and Legal Affairs for Wind-Up Records where she did deals with actual rock stars as well as wannabe rock stars.  Before working at Wind-Up, Kim was in private practice at Davis Shapiro & Lewit, a music law firm, enjoying the heady years at the apex of the music industry before technology took it down.  Right after law school Kim was an associate at Bermans, a firm of English barristers and solicitors, practicing international litigation and working ungodly hours.

Kim came to love New York City above all while studying at Fordham University School of Law, but had a ridiculous amount of fun in Ann Arbor while earning her BBA from the University of Michigan.