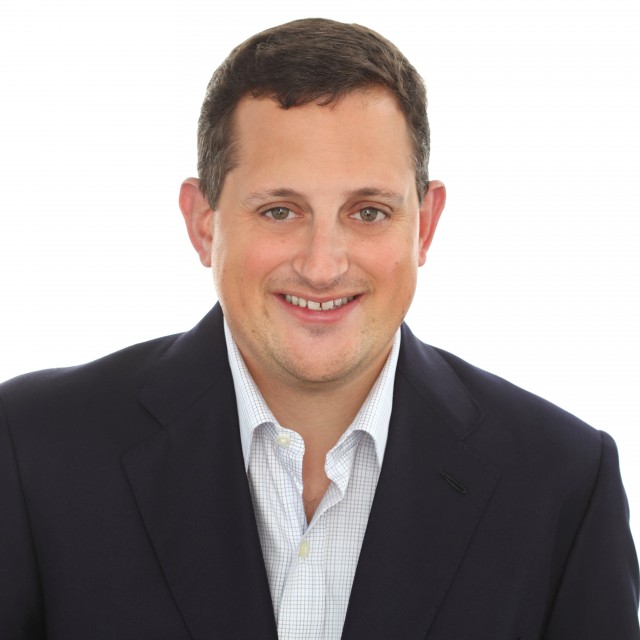 Michael was born and raised in New York City. He took his city sensibilities and attitude to the University of Wisconsin where he mellowed, a little; and became a Badger fanatic, learning that it was ok to root for a team besides the Yankees, so long as it is in another sport.  He also began to sometimes over-pronounce the letter “C”, WisConsin, it is like a person visiting England who begins to speak with a British accent, and there is no cure.

Michael joined Screenvision in 2007 and held various roles in the finance department before taking over the team in 2015 as the SVP.  He oversees the day to day financial operation and is responsible for financial reporting, forecasting and budgets, the monthly close process and annual audit.  Prior to joining Screenvision, he worked with a Lehman Brothers backed investment group focused on acquiring and managing film production facilities across the U.S. including The Culver Studios in Los Angeles.

Michael has an MBA from Fordham University and a BS in Political Science from the University of Wisconsin. He lives in New York City, of course, with his wife and 2 children.