Get Noticed With Local Cinema Advertising

In 2016, total box office revenue hit record highs at $11.6 billion. According to the Motion Picture Association of America, more people go to the movies than to theme parks and major sports events combined. If you’re a business owner, you have a unique opportunity to use local cinema advertising to fascinate a captive audience.

Moviegoers have three things in common: They’re in the same area as your business, they spend money on consumer goods, and they’re waiting in front of a large screen for a movie to begin.

Some people in the audience live in the same place where you do business. Seeing your brand’s local advertising on the big screen can alert them to new opportunities to treat themselves. It can also solidify your reputation and authority in their minds.

Others may just be visiting. These people are likely to be looking for things to do, services to help them out or local goods to buy.

Whatever group you’re trying to reach, you know that they’re already aware of large chain businesses. Local movie theater advertising is your chance to put yourself on the big screen and make your brand larger than life in the eyes of potential customers.

At Screenvision Media, we support local small businesses. So do most of the people who are sitting in a film’s audience. Approximately 93 percent of American consumers think that supporting local small businesses is important. Almost 75 percent make an effort to shop with local companies so that those brands don’t disappear.

Small businesses keep your community running. We work with content partners who want to be part of that population.

On-screen regional movie theatre commercials are bigger, louder and brighter than advertisements seen anywhere else. You don’t get the same effect from print, internet ads or even television. In fact, research shows that 42 percent of moviegoers feel a more intense emotional response to film than to TV programs, radio, and magazines. The same goes for an audience’s response to on-screen movie ads.

People who watch an ad on a movie screen become 32 percent more engaged as the commercial reaches its conclusion. The same is not true for people watching TV ads. At home, viewers might be sitting in front of a laptop while clicking through channels on the TV and scrolling through social media on their phone. At the movies, their attention is on the entertainment for which they paid.

Screenvision offers a pre-show experience that encourages audience engagement. We understand the intricate balance between entertainment and marketing. Content segments, trivia, music, and interactive pieces provoke audience members to get involved. Adding your custom branding to individual segments, interstitials or the entire pre-show authentically and naturally places you before a prime audience.

Viewers can’t turn you off. Although they can ignore the movie theatre commercials, they tend to stay alert. They’re in this for the experience.

If you want to attract customers to your business, you’ll need to get in front of people who have already decided to leave their houses and spend their money on consumer goods and services. Going to the movies is a social event.

Cinema is an immersive experience. The audience is primed to absorb information. However, people don’t just consume film “in the moment.” They talk to their friends about it long after it’s over. If you can make an impact on the big screen using local movie theater commercials, you can extend your reach and visibility.

Movies are the primary leisure activity in which adults take part. Three-quarters of the U.S. population goes to the cinema. The average movie theater attendee arrives 19 minutes before show time.  That gives them plenty of time to devote their attention to the screen.

The Screenvision Media pre-show can’t be fast-forwarded or paused. As movie audiences are getting comfortable in their seats, your brand can engage them with high-quality video that intrigues them and sticks with them for up to one week after they’ve viewed it.

This is a multi-platform world, and consumers are flooded with messages all the time. Imagine if you could be the brand that magnetizes them emotionally. Connect with the target customers who are most likely to become your customers by advertising in one of the largest formats available.

At Screenvision Media, we’re devoted to helping all businesses become established in the community. Our team is cultivated from flexible thinkers, on-trend problem solvers, and innovative creators. The experts on our team understand what it’s like to experience the magic of movie making, and they go above and beyond to extend that artistry to your brand’s impact on millions of viewers.

When you harness the imagination of our in-house creative department, your ability to relay your message, increase awareness, strengthen your brand and draw in new customers is boundless. The expert analysts at Screenvision Media will help you create professional advertisements that entertain, engage and convert viewers into customers.

Marketing is a brutally competitive environment, but the attention that moviegoers give to pre-show trailers and ads is highly predictable. Capture and retain your potential customers’ consideration by using Screenvision Media to craft your cinema advertising for the appropriate context.

If you want to make a statement with your brand, you have to go big. You must stand out from your competitors. Contact Screenvision Media to learn how to make the most of your marketing dollars in one of the most effective advertising formats today. 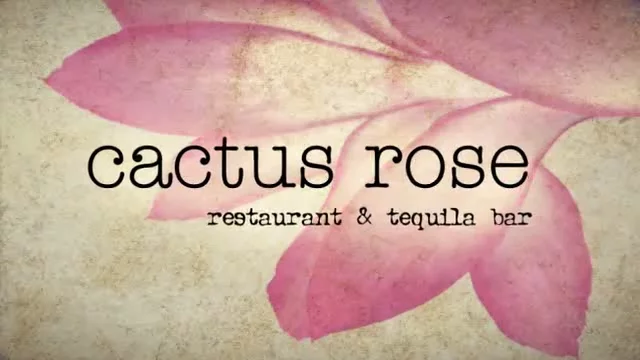 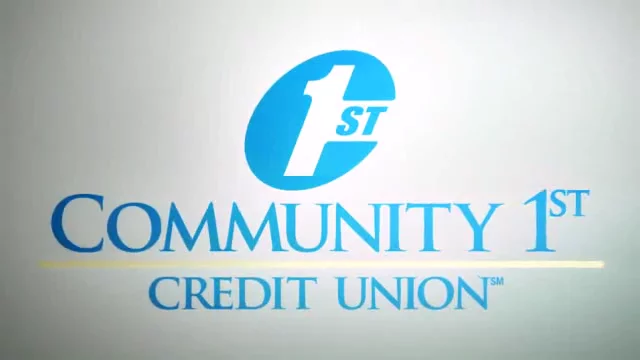 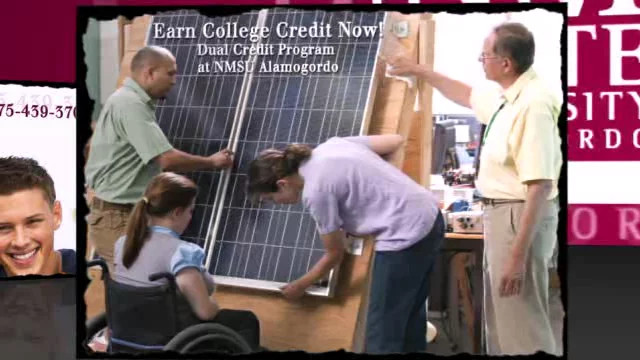 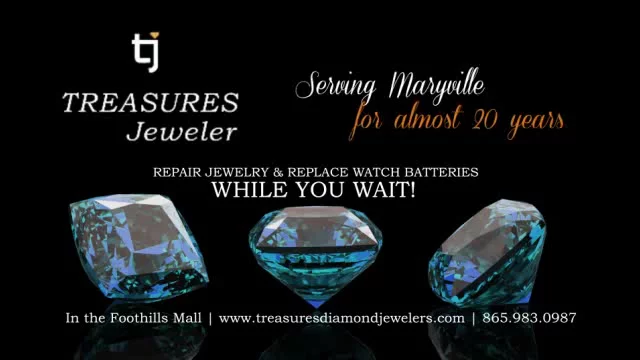 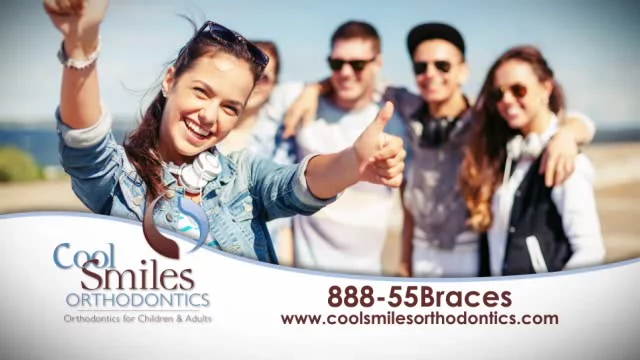 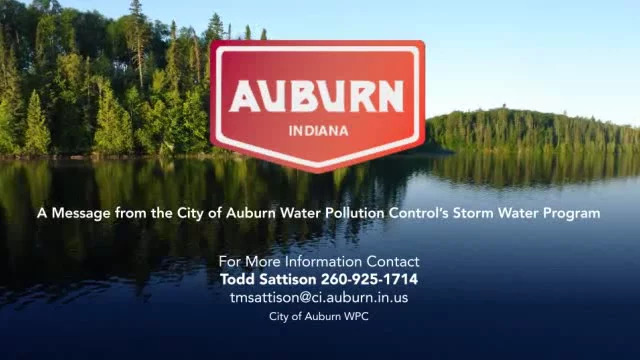 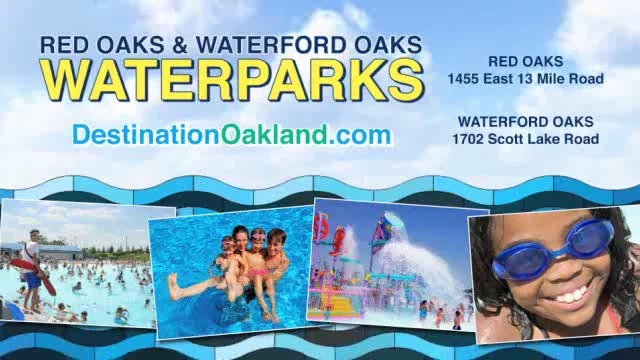 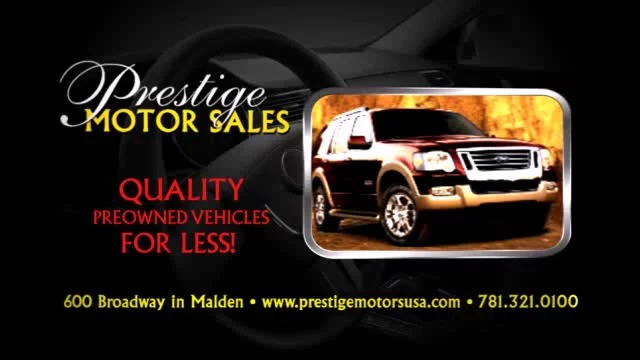 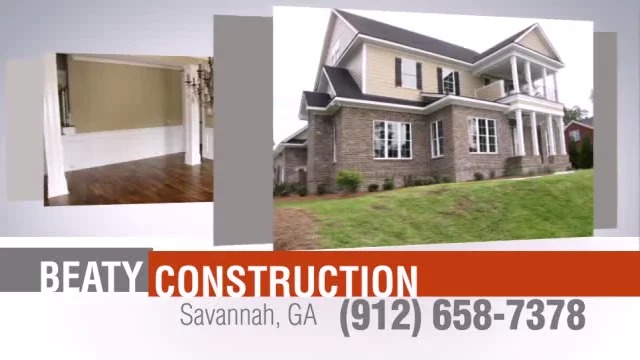