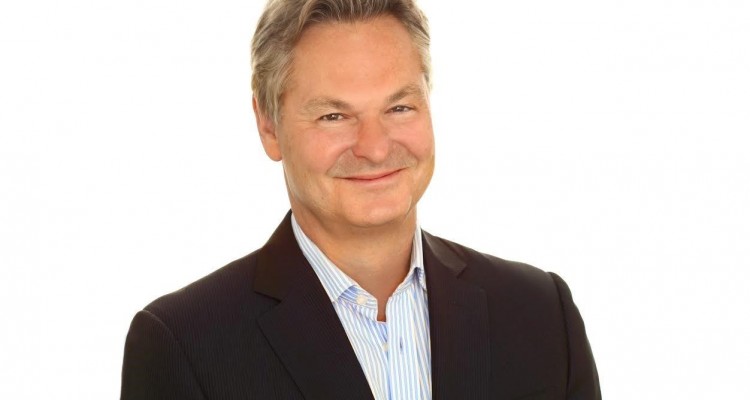 New York, N.Y., October 1, 2015 — Screenvision, a national cinema advertising leader, today announced that its Board of Directors named John Partilla as the company’s new Chief Executive Officer (CEO), concluding an extensive search to replace former CEO Travis Reid. Partilla, most recently the CEO of Olson and the Executive Vice President, Digital Services Group of ICF International, is widely recognized for his vision and innovation. Partilla will focus on elevating Screenvision’s position in the broader video media landscape, integrating new and emerging technology, strengthening the preshow advertising platform, and creating tentpole programs for brands. Prior to joining Screenvision, Partilla served as CEO of Olson since January 2013. Under his leadership, the company grew 20 percent, making it the third-largest independent digital agency in the U.S before it was acquired by ICF in 2014. He also held several senior leadership roles at media agencies and properties, including Chief Operating Officer of Dentsu Network West; President, Global Media Sales of Clear Channel Communications; and President, Global Media Group of Time Warner. Partilla began his career at Young & Rubicam, where as Managing Partner he formed Brand Buzz in 2000, a digital division of the agency. Partilla takes the helm of Screenvision during a period of unprecedented media fragmentation and declining ratings, where an increasing amount of advertising dollars are being reallocated from TV to other video platforms, including cinema. Screenvision has experienced significant growth against the backdrop of a record box office this year, including a highly anticipated slate in the fourth quarter featuring The Martian, Spectre, Hunger Games: Mockingjay – Part 2 and Star Wars Episode VII – The Force Awakens. “As we seek to solidify Screenvision’s place as a key component among advertisers’ media plans, the Board was focused on identifying a leader who brings a tremendous amount of knowledge, experience, innovation and vision to our space,” said Stephen Royer, Screenvision Board Member and Partner of Shamrock Capital Advisor. “John has extraordinary leadership qualities and an infectious energy that we feel confident will lead the company and industry forward.” “I am honored and excited to be joining Screenvision during this dynamic time in media. I believe the advertising industry is at an inflection point, and I see significant opportunity for the company to bring advertisers even greater access and impact on the most powerful screen in media,” said Partilla. “While other mediums fight declining ratings and are challenged by viewability and engagement issues, Screenvision has proven stability and impact with the most coveted audience in media– I fervently believe that the sun is rising for the sector and Screenvision.” Partilla received his B.S. in Marketing and Economics from University of Delaware and an M.B.A. from Columbia University. He currently lives with his wife and kids in New York.